No longer for sale

This product is no longer available for sale 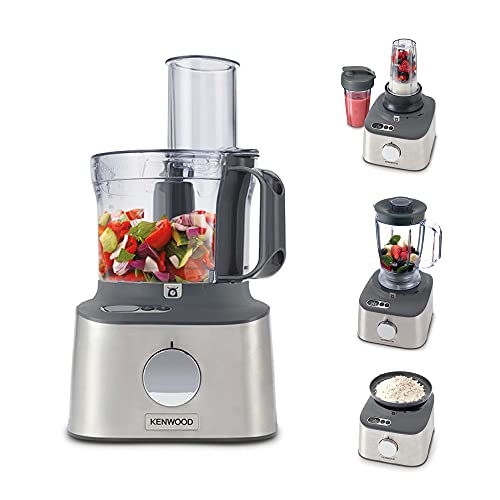 With the Kenwood FP920 3 Litre Multi Pro Food Processor, you will love cooking again. Kenwood makes life simple, featuring an item that tackles more than one project you may have going on in your kitchen with endless attachments that can tackle any task.  Chop herbs, bread crumbs and nuts with one attachment and with just a quick switch make a soup for dinner or milkshake for dessert.

Kenwood also takes the guessing work out of storage for your attachments; featuring a storage system that will easily house all of your attachments in a central location and in a neat manner.

Although there were many great reviews for the Kenwood FP920 and an overall user rating of 4.2 out 5 stars didn’t mean there weren’t some problems or issues reviewers wanted to address.

The biggest issue complained about was because of the locking mechanism from the bowl to the base. Several customers thought this was a defect until they realized there bowl wasn’t correctly placed in the bowl.

Once the bowl was attached correctly there food processor started immediately. This was tricky to figure out, but many reviewers admitted that they would have saved time and energy if the instructions were read prior to use. Although this was a complaint it didn’t diminish ratings.

Another minor complaint was for the Julienne disc attachment. Several reviewers were disappointed because although the disc did cut well, the French fries it cut were extremely small. Other reviewers said that the juicer attachment wasn’t necessary and it was never used in their household.

The attachment issue is a matter of personal opinion, as they all work well and do what is said in the manual.

If you are looking for a food processor that can handle all of your food preparing needs without cluttering a counter top or cooking space, then the Kenwood FP 920 3 Litre Multi Pro Food Processor is a must have.

Prepare meals quickly and mess free; leaving you more time to enjoy what you love most, not cleaning the kitchen.  So we would give the Kenwood FP920 3 Litre Multi Pro Food Processor a score of 8 out of 10. 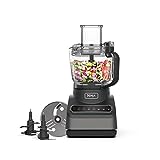 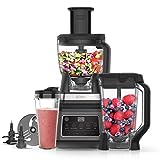 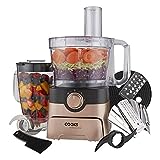 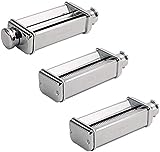